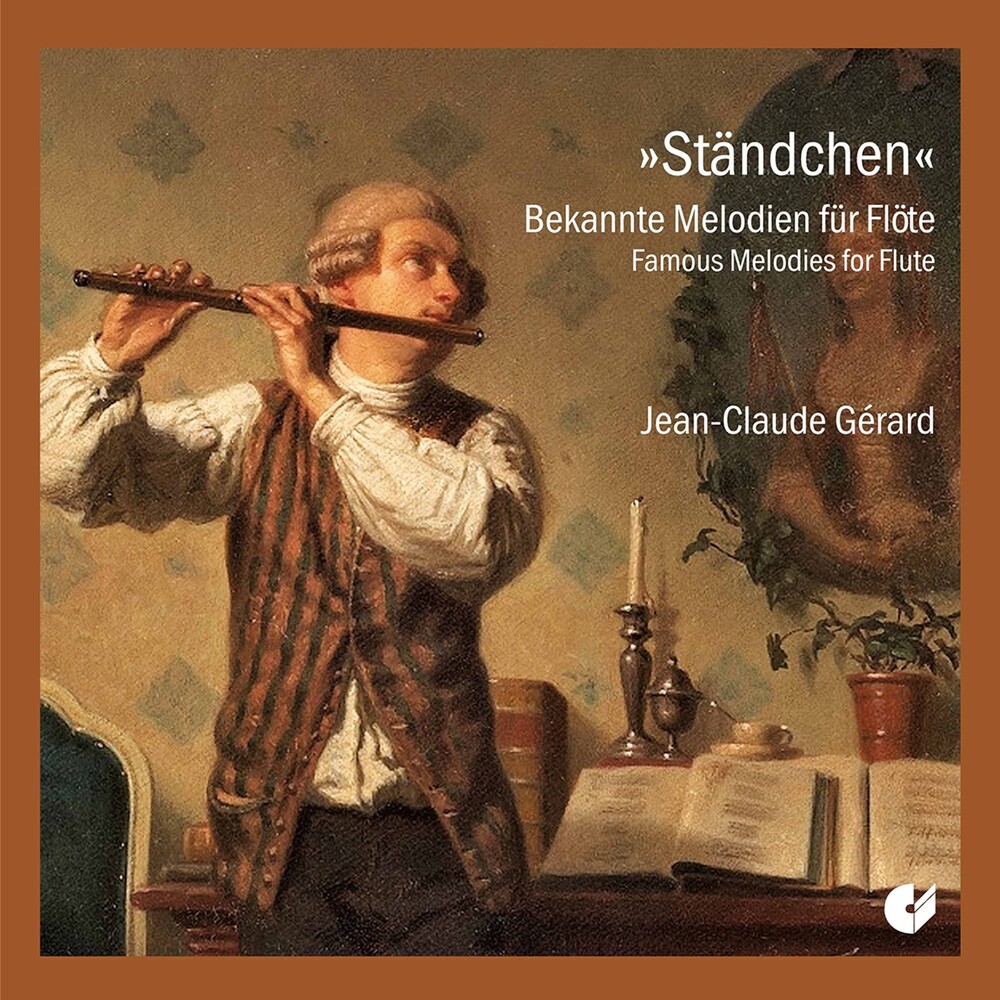 Franz Schubert's "St√§ndchen" is the title of a colorful program in which Jean-Claude G√©rard presents well-known melodies on the flute: on the one hand, famous flute pieces such as the "Badinerie" from J.S. Bach's Orchestral Suite No. 2 or "Syrinx" by Claude Debussy. In addition, he has also adapted well-known evergreens for his instrument, for example Rimsky-Korsakoff's famous "Flight of the Bumblebee", Gluck's "Reigen seliger Geister" or the "Gymnop√©die No. 1" by Eric Satie. The flautist Jean-Claude G√©rard studied in Paris and was principal flute in the Paris Op√©ra Orchestra and the Hamburg Philharmonic Orchestra. In 1987 he was appointed professor of the flute in Hanover and since 1989 has occupied a similar position at the Stuttgart Musikhochschule.