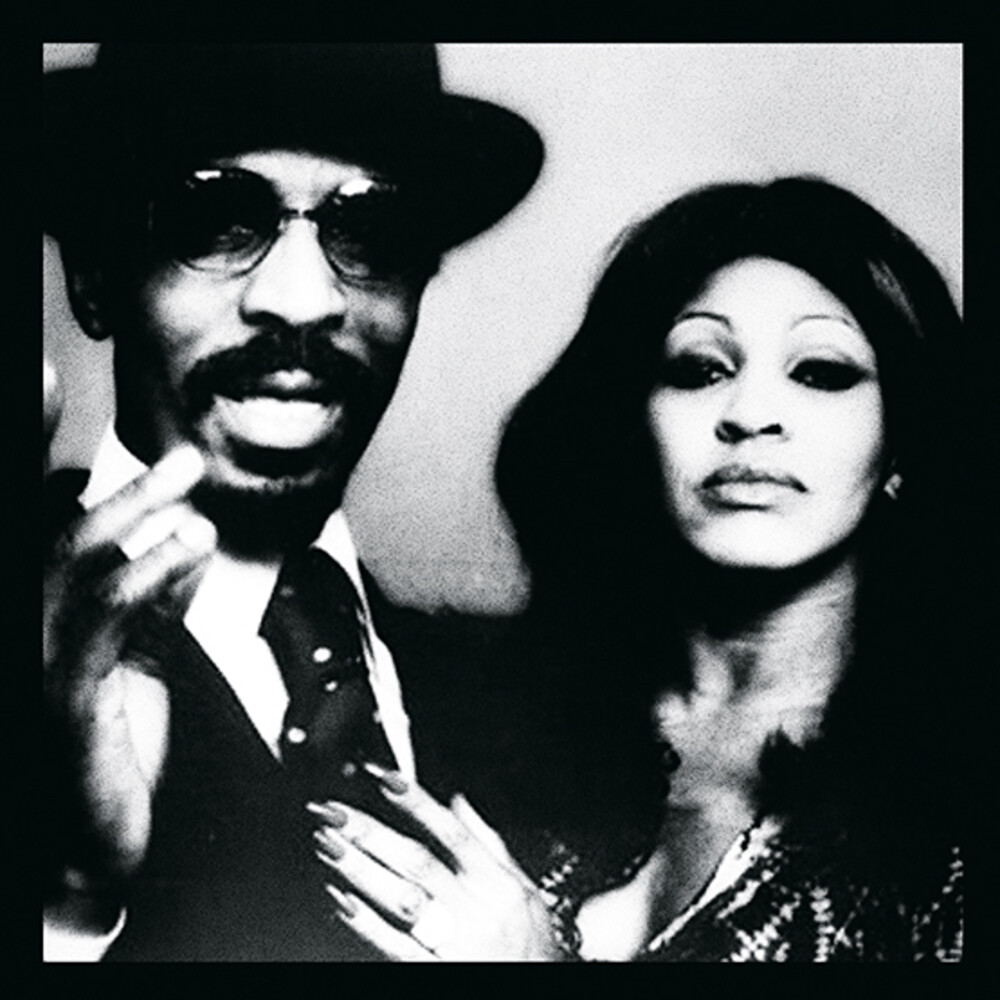 Two sought-after classics by Ike & Tina Turner on either side of a 7 inch. The A side sees the ice cold early funk jam 'Bold Soul Sister' featuring the trademark funk guitar stylings of Albert Collins, originally released on Blue Thumb in 1969 and favored by hip hop producers for it's wealth of sampling gold. The flip side houses 'Somebody (Somewhere) Needs You' a rare and pricey Northern Soul number penned by Motown songwriter Frank Wilson. This 50 year anniversary release comes in a picture sleeve. Originally a Record Store Day 2021 release, now available for all customers.
back to top