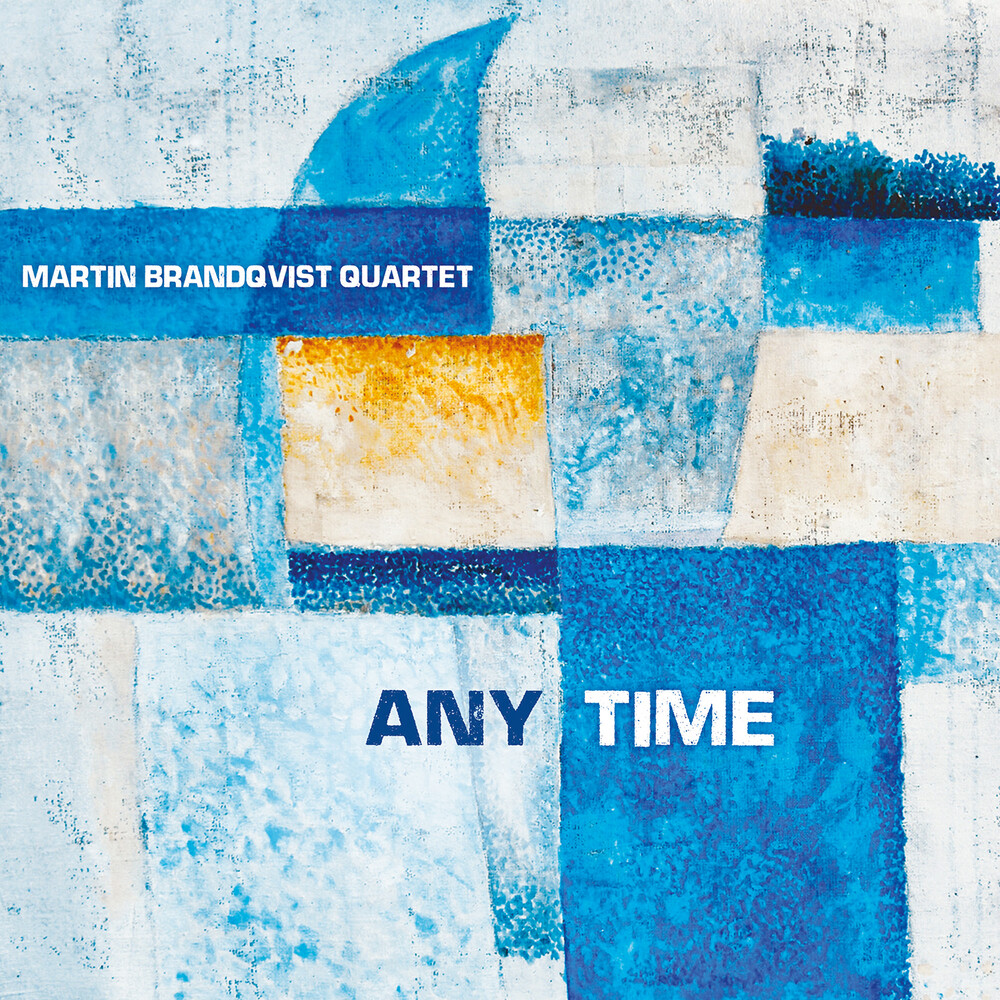 Described as somewhere between Steps Ahead to early Pat Metheny Group, award-winning composer & drummer Martin Brandqvist leads this cinematic-sounding project of four skillful Swedish improvisors. Their debut album - a collection of original music entitled Reflections - receiving critical acclaim, including nomination for Orkesterjournal's Golden Disc 2016, which described the album as "exemplary." The present release, titled Any Time, showcases seven brand new tracks, all composed by Martin Brandqvist. Martin Brandqvist grew up in a home characterized by jazz. At the age of 17, he played at the legendary jazz club Nefertiti in Gothenburg. Later he became an educated percussionist, in Sweden as well as in New York. Martin has a Bachelor of art in music and at Drummers Collective in New York he met the legendary percussionist Frank Malabe and studied the Afro-Cuban and Brazilian tradition on drums. Martin has toured with Vusi Mahlasela in South Africa and with Simbi on festivals in Haiti, Canada and France.
back to top