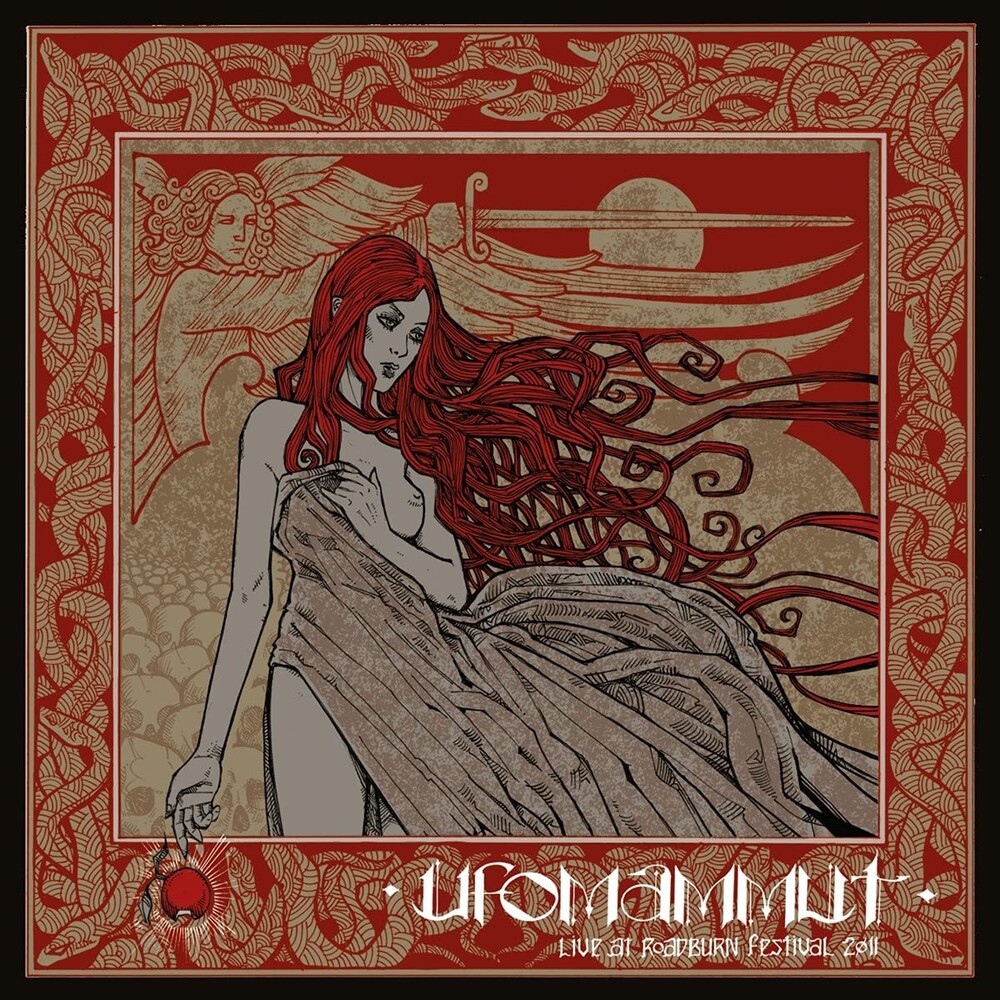 UFOmammut had the honor to play Eve - which ten years ago was voted "Album of the Year" in a poll by Roadburn Festival visitors - in it's entirety at Midi Theatre at Roadburn Festival 2011 and it was one of the most intense concerts for the band to date. The show was recorded in multitrack which the group mixed and had mastered by James Plotkin. Artwork by Malleus. UFOmammut's Live at Roadburn 2011 is presented here on vinyl 2LP for the first time!